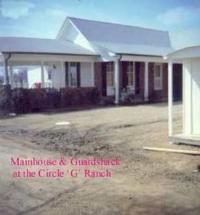 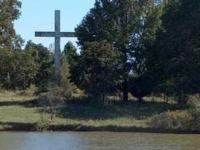 Circle G House & Guard Shack
After Elvis’ marriage to Priscilla on 1st May 1967 they spent a few days in Palm Springs and then they returned home to the ranch on or about May 4th.  Ever since then the ranch house has been known as Elvis’ honeymoon cottage.